This recipe, featuring Devil’s Gulch Ranch, was demonstrated for CUESA’s Market to Table program on September 14, 2019.

In an 11-inch paella pan, make a sofrito of the onion, garlic, olive oil and tomato by heating the olive oil over medium heat and adding the onion and garlic. Season the contents of the pan with a generous pinch of salt and cook until translucent. When the onion and garlic are translucent, add the tomato and cook until the tomato begins to dry out and form a residue. Add the saffron and pimenton, lower the heat, and briefly stir to incorporate.

When the sofrito is ready, add the diced rabbit meat and chorizo and stir well. Cook on medium heat for a couple of minutes until meat begins to just brown. Next, add the Bomba rice and stir to coat thoroughly with the sofrito. When the rice is well coated with the sofrito, raise the heat to high and add all of the stock. As rice is not stirred during cooking, it is important that the seasoning be correct at this point. It should taste very well-seasoned, but not over-salty, as the flavors will concentrate in the rice. Add salt if necessary.

When the contents of the paella pan reach the boil, add the sprig of rosemary and butter beans and cook on the stove for 5 minutes, then carefully place the paella pan in the preheated oven.

While the paella is cooking, place the radicchio and the arugula in a small bowl and season with salt; toss with 1 teaspoon of olive oil.

When the paella is finished cooking in the oven (about 10 minutes), return the pan to the stove and place over high heat to remove any remaining liquid. When the contents of the pan begin to sizzle, lower heat to medium and develop a crust (socarrat). This will take approximately 2 minutes. The paella will take about 16-18 minutes altogether.

To finish, place the salad in the center of the pan and add a generous dollop of the allioli. Serve at the table immediately directly from the pan on to warm plates.

Place the garlic and egg yolk in a medium-mixing bowl and stabilize with a damp kitchen towel. Begin whisking in the vegetable drop by drop until an emulsion is formed, then drizzle the remaining vegetable oil and all of the olive oil. Add the lemon juice and season to taste with salt. 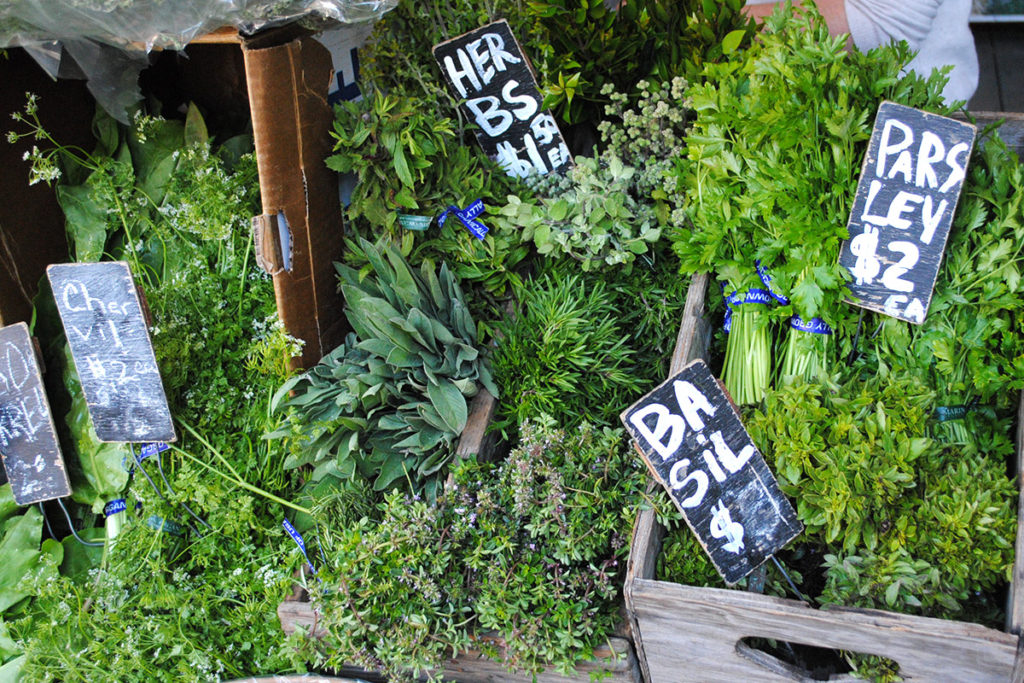