This recipe was demonstrated at CUESA’s Market to Table programs on March 21, 2009. 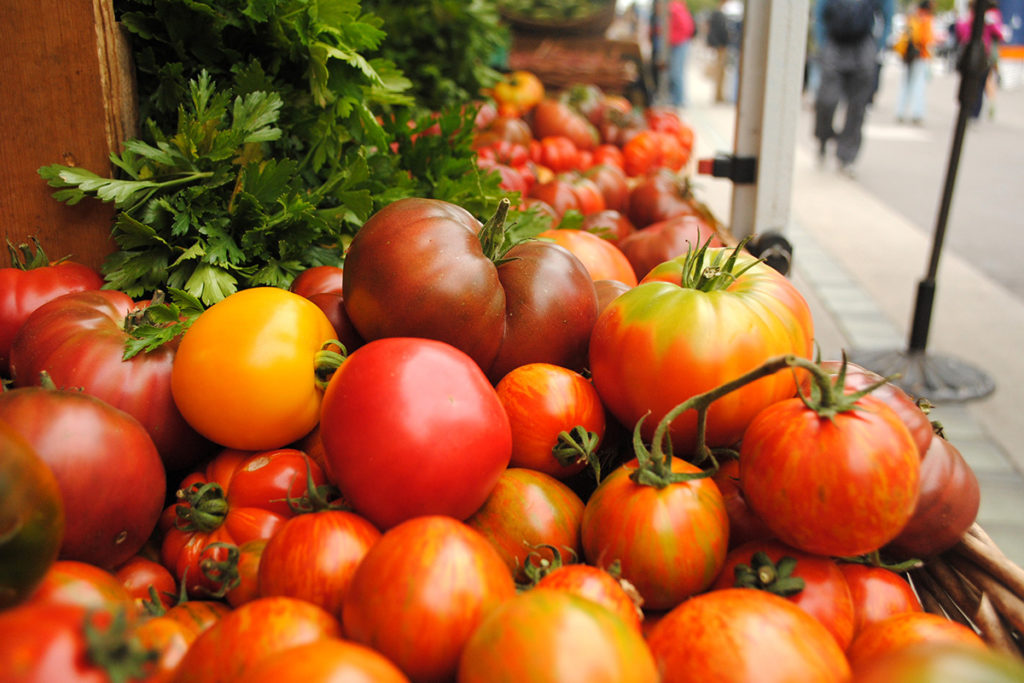